People make all kinds of judgments about themselves, and one of the key ways we do this is through social comparison or analyzing the self in relation to others. Based on this habit of humans, the Social Comparison Theory was first proposed in 1954 by psychologist Leon Festinger. This theory states that we humans, as … END_OF_DOCUMENT_TOKEN_TO_BE_REPLACED

Do most of the worldwide goal setting strategies actually work? The honest answer would be no. The majority of these strategies (some may be called myths as well I suppose) are not getting people where they really want to be. For example, many people set New Year resolutions. Interestingly, researchers have identified that of those … END_OF_DOCUMENT_TOKEN_TO_BE_REPLACED

The Brain can truly be considered as the most complicated organ in the universe. There is nothing as complex as the human brain. It is estimated that we have 86 billion nerve cells. Each nerve cell is connected to other nerve cells, not in a one to one connection, but up to 10,000 individual connections between cells. Which means you have more connection in your skull than there are starts in the Universe. Information in your brain travels at about 268 miles an hour (Approximately 432 km/h). And even though your brain is only 2% of your body’s weight, it uses 20% to 30% of the calories that you consume.

Steve Jobs is the greatest influencer for most of the global ICT industry. Many books have been written about this inspirational character. I would like to devote this article to explore some of the similarities I noted between him and my organization, BoardPAC, when reading certain books on Steve Jobs. 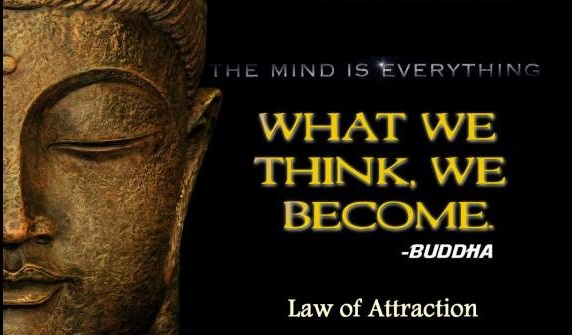 There’s a lot of scientific evidence out there to prove that our thoughts alone have immediate and tangible effects on ourselves and the environment around us. So if you think positive, you will get positive outcomes, and it is the same for negative thinking. It is ultimately synonymous to “you are who you think you are.”

Delivering a tough and often unpleasant message is a conversational process through which we can speak hard truths and get our colleagues to accept and embrace those messages. More technically, a Truth talk is a fact-based dialogic process that reduces the listener’s psychological barriers to hearing, accepting and acting upon hard truths.